Seaweed – the new green from the big blue. 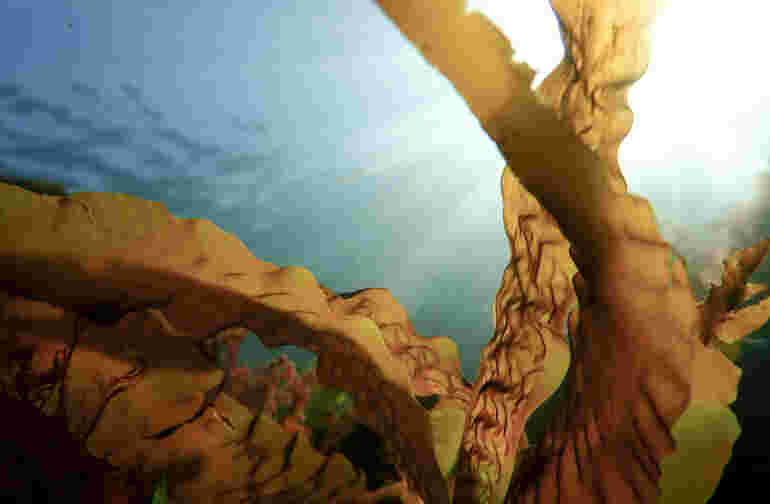 Is it possible to farm vegetables in the ocean? Swedish seaweed company Kobb is set on farming sugar kelp on a large scale. Seaweed enriches our cuisine with healthy and environmentally friendly food. Now, Kobb wants to start its seaweed production in the sea on the coast of Halland, where conditions are optimal.

The Earth consists of 71 percent water, but just five percent of our food comes out of the oceans. There is a lot more edible to pick up from the depths of the sea. With this in mind, a group of passionate seaweed enthusiasts, most of them with backgrounds in marine biology, offshore rigs and marine life, started Kobb in 2017. The ambition is to farm the new green in the big blue on a large scale.

Operations manager at Kobb, Cajsa Torell, underlines the importance of farming seaweed instead of harvesting already existing weed. It’s a matter of environment and sustainability.

– Seaweed is environmentally positive and captures nitrogen, phosphorus, and carbon dioxide. It reduces over-nourishing in the sea, and helps reduce environmental effects from carbon dioxide. We want to add seaweed to the sea by cultivation, instead of harvesting the seaweed that is growing there naturally. There are risks with harvesting wild seaweed on a large scale, she says.

The algae Kobb grows is called sugar kelp. It’s a brown seaweed with undivided blades growing in its natural state along the Swedish west coast. It can be up to five meters in length and has a sweet taste due to large amounts of the sugar alcohol mannitol. It also contains large percentages of iodine, iron, zinc, calcium, and potassium as well as Vitamin C, A, B1, B2 and D. Farming starts in October when the sprouts are attached to a rope and placed in the sea.

– The rest is done by the seaweed itself, with a little help untangling the ropes. When the seaweed is about two meters long, it’s time for harvesting. The sugar kelps can be harvested after just seven months, in April. This is when the sea starts getting warmer and the risk for growth of other unwanted algae increases. 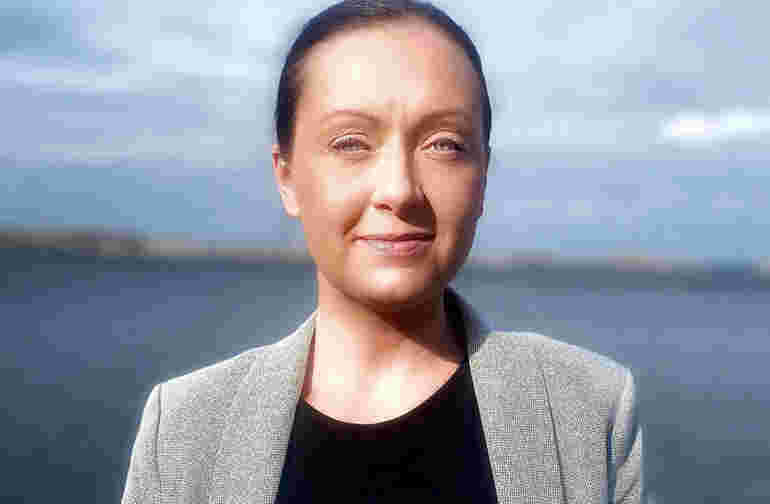 Seaweed has a lot of umami and enhances the flavors of food. In addition, it contains a lot of nutrients.

Going for the coast of Halland

Conditions outside the Halland coast are optimal for farming seaweed, and Kobb will start tests in the area in 2023.

There are plans to build two offshore wind parks outside the coast of Halland. Decisions can be made as early as 2023. It’s between those windmill turbines Kobb wishes to place the lines of sugar kelp.

– We see the possibility of collaborating on vast areas far out to sea and away from the environment closer to shore. If the wind parks receive a green light, farming of seaweed will be a great possibility to add to an environmentally positive value, as well as giving us the possibility to farm in large volumes. It can all be up and running by 2028, depending on when and if decisions are taken, says Cajsa Torell.

Food of the future

Seaweed is the food of the future, both in our cuisine and as forage, but also as a component in products as well.

– In Sweden, algae is mostly used for sushi, but seaweed can be used in other foods in a variety of ways. And not just food, there are other areas of use, such as packaging, hair and skin care.”

Kobb’s ambition is to produce 1,000 tons of sugar kelp annually within a couple of years. Currently, they have seven farming facilities outside the coast of neighboring region Bohuslän. This includes the planned wind park outside the coast of Halland, and will total several thousands of tons annually.

The goal is to deliver to the food industry, where it can be a new source for nutrition.

– Seaweed has a lot of umami and enhances the flavors of food. In addition, it contains a lot of nutrients. Also, you don’t need to add a lot of salt, since the seaweed is naturally salty,” Cajsa Torell says.

The seaweed can be used in its wet state or dried and refined. Through refinement it will be easier for the industry to use it, says Cajsa Torell.

– Seaweed farming is a new business. It’s a lot about innovation, testing and finding new technology, she says.

Seaweed farming will grow and will be requiring manpower and new competences throughout the whole value chain, from farming, maintenance, harvesting and processing.

– It’s a field that attracts a younger generation, Cajsa Torell has noticed.

– We are often contacted by students who want to work with seaweed. The younger generation see the possibilities and the advantages on a larger scale. To us, this is very positive. People want to work with something they believe in and is a real, good thing, Cajsa Torell concludes.

Harvesting seaweed on the coast of Halland. 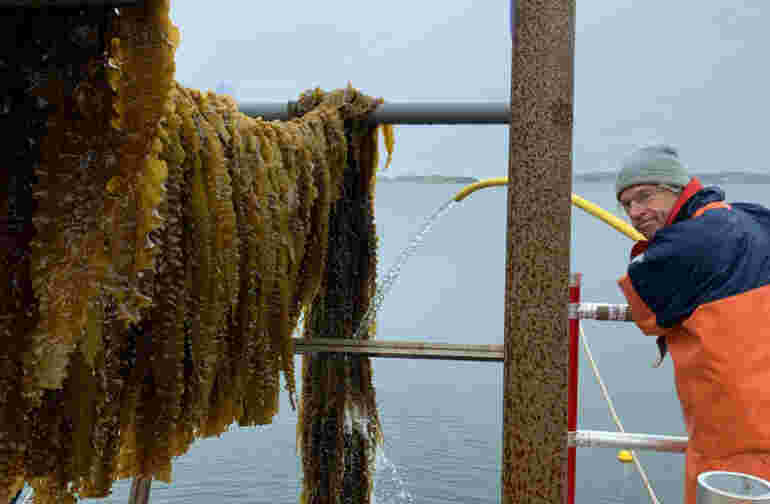 E-bikes for the love of cycling

Yangi: Reshaping the world of packaging